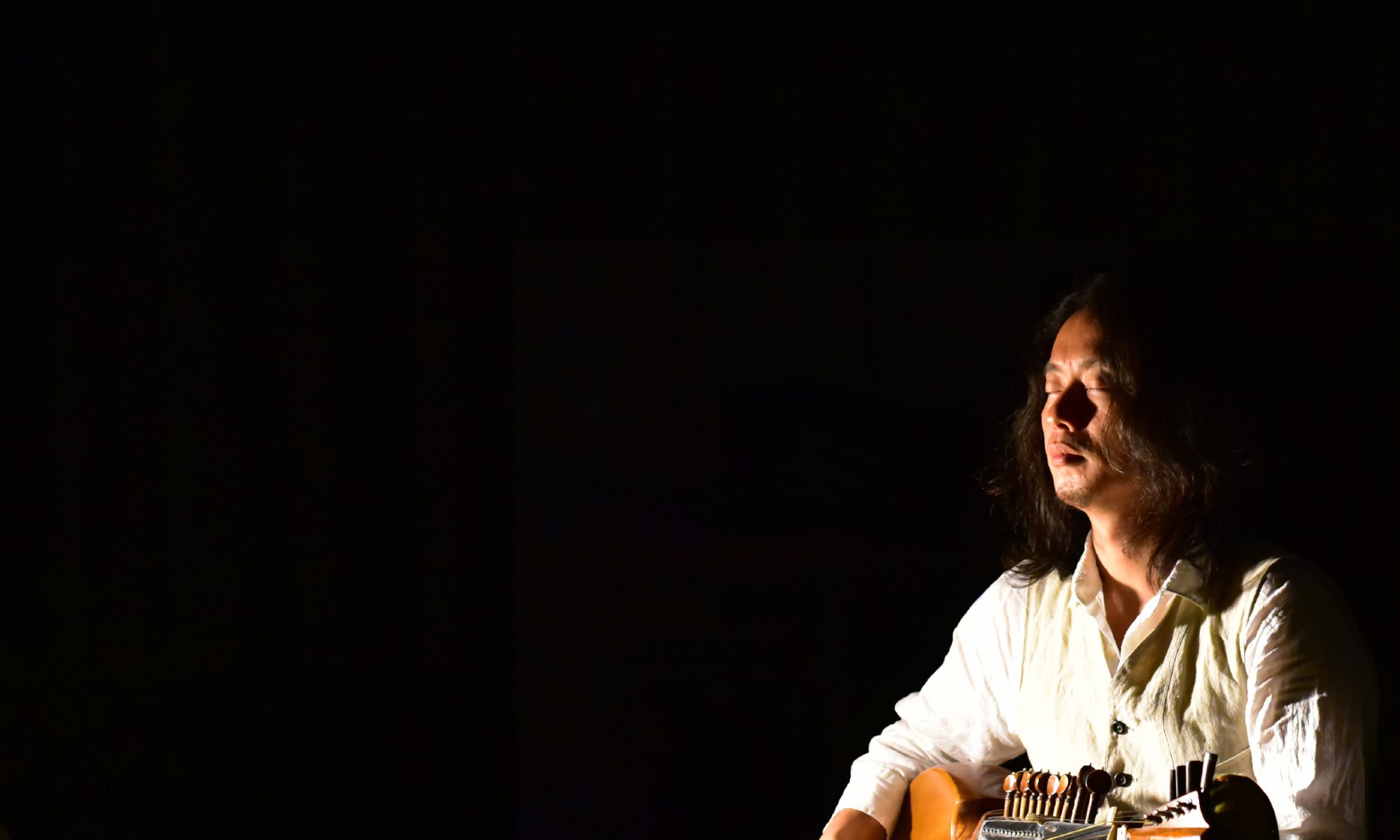 Born in the eastern end and grew in the westmost of Japan.

Wataru mixes elements of folk and classic music over Asia, plays traditional musical instruments such as Okinawa’s sanshin and Indian sarod etc on various electric / electronic equipments. Performed in festivals and venues in Europe and Asia. BBC radio introduced him as “one of the most innovative sanshin player”.

uced him as “one of the most innovative sanshin player”.

[with electronic musical devices]
Uses loop pedal to make the refrain of several musical instruments such as the syllabic sound of sanshin and the melismatic melodies of e-sarod (modified Indian sarod with extra low sound).

2012 July, Started musical project Om-Sen-Kyo with Kano Satomi. December, Workshop of jew’s harp from the ethnic group in vietnam and performance in the project of University of the Ryukyus in Vietnam, funded by Grants-in-Aid for Scientific Research.

2014 May, As Omsenkyo at Healing Ibiza and Espacio Ronda in Madrid.

2015 May, As Omsenkyo at Healing Ibiza and Espacio Ronda in Madrid.October, international conference of Gendai reiki.

2016 May, As Omsenkyo at Healing Ibiza and Espacio Ronda in Madrid. June, Tropical camp festival in Madrid (solo).

2017 June, As Omsenkyo at Espacio Ronda in Madrid.

2018 June, As Omsenkyo at Pianola museum in Amsterdam.

2019 April, As Omsenkyo project at National School of Drama in Bangalore. Summer camp in Mysore.

2010 album “Stringed Unchained” and “The filed tweets at night” and “The door to another world”. 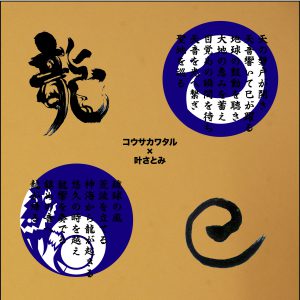 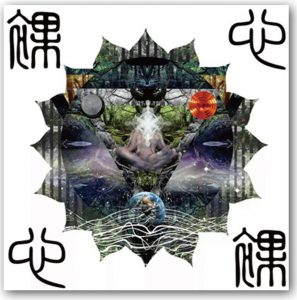 Listen to “Kuh” & “Shishimai” on soundcloud.